I highly recommend working with Jason and following this protocol if you have been diagnosed with Lupus as it is a LIFE CHANGER!

I won’t lie; Jason asked me to write a testimonial months ago. I told him I would and I wanted to but every time I sat down I felt emotional. The overwhelming type where you go into the bathroom, have a good cry, and then busy yourself with anything, like folding laundry and washing dishes to avoid having to think about where you once were.

You see, I was diagnosed with Lupus (SLE) and Lupus Nephritis when I was 19 years old and from there it was all downhill for many, many years. Throughout my twenties, I faced medical obstacles that none of my friends faced or could even imagine facing. I was in and out of the hospital, constantly sick and exhausted and I thought I wouldn’t live to see thirty. I lost many friends as they assumed I was a flake, as I always was too tired to go out and party on a Friday night, which is one of the main activities when you go to college in Las Vegas. I lived on pain medication and prednisone. When I was able to go out, I self-medicated with massive amounts of alcohol and terrible fast food. I honestly figured if I was dying why would it make a difference.

Then when I was 23 I moved to Nebraska where I started researching food “and exercise as options to help with autoimmune conditions. I figured it was time to do something as I struggled on most days to climb one flight of stairs to our second-floor apartment. I moved to a paleo diet and started hitting a CrossFit gym 3 to 5 days a week. I saw improvements that I never imagined, given what doctors had been telling me for over four years. While the improvements were huge I was still living with moderate symptoms and the major problem I was experiencing was not being able to have a baby and was told that it might not ever be a possibility. This weighed heavy on me as my husband and I want to have a family.

Then in early 2018, I met up with Jason who explained that a vegan diet could help heal my body. I followed a strict vegan protocol for about three and a half months. During that time, my lupus markers literally were gone. While I will never fully be cured of Lupus, I could live in a constant state of remission, and I was there. I was also able to start adding more vegetarian foods to my diet and eventually small amounts of animal-based products a few times a week without having a flare. My numbers are stable and my doctors are happy with the progress I have made.

Obviously, six months is not a long time to heal your body and many individuals may have to follow the protocol longer as everyone is very different. The results I saw on the protocol were amazing and I fully intend to do another round of the protocol soon and for longer. I am also optimistic that this will heal me enough to conceive and birth a child of my own.

I highly recommend working with Jason and following this protocol if you have been diagnosed with Lupus as it is a LIFE CHANGER! 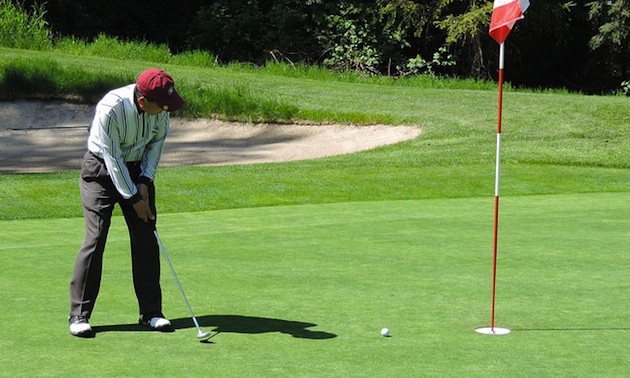 We serve people with and encouragement to become the healthiest version of themselves.